The Anambra State chapter of the Ohaneze Ndigbo, has expressed concern over the ongoing travail being experienced by Igbo industrialists in the country.

President of the body, Chief Damian OkekeOgene had listed Air Peace boss, Allen Onyema, Chief Chukwumma Innocent, Sen. Ifeanyi Ubah, Clement Ibeto and host of others undergoing one trial or the other. 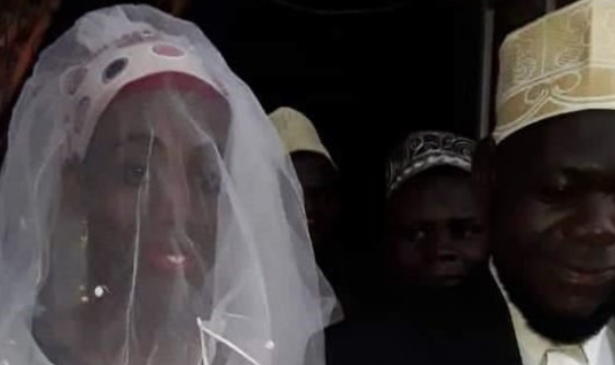