The All Progressives Congress (APC) has shared its ecstacy over the Supreme Court’s declaration of its candidate, Senator Hope Uzodinma, as the duly elected governor of Imo State.

This was according to a statement by its National Publicity Secretary, Malam Lanre Issa-Onilu, in Abuja Issa-Onilu said: “Even as we are still wondering why we lost elections we clearly won in Zamfara at the Supreme Court and how the same court ruled our party out of the electoral race in Rivers, we have never, as a political party, lost faith in the judiciary.

“We salute Senator Hope Uzodinma, our supporters and members for their temperance displayed in the aftermath of the blatant rigging of the Imo governorship election.

“We chose to focus on the judicial route to reclaim the party’s mandate. We are confident that our other stolen electoral mandates will be restored by the courts.” 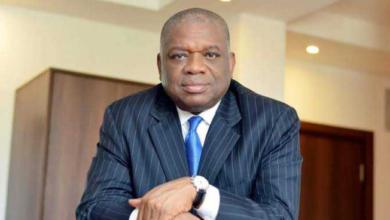 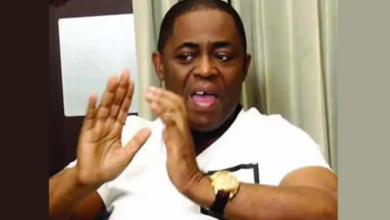 Self-defence: We rather die in battle than bow to terrorists – Fani-Kayode vows 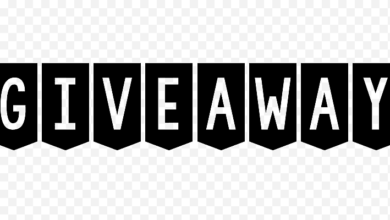