Super Eagles and Leicester City midfielder, Wilfred Ndidi has been ranked as number ten on the top ten list of the most expensive defensive mid-fielders in the world.
The 23-year-old Nigerian international currently has the most Interception (56) and the second most tackles (86) in the Premier League this season.
Manchester City’s Rodri is rated as the number 1 in the world followed by Joshua Kimmich of Bayern Munich and they are both valued at 80m Euros. 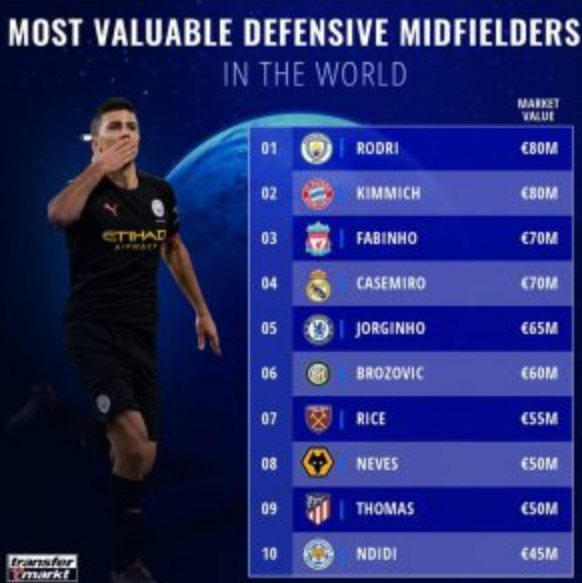 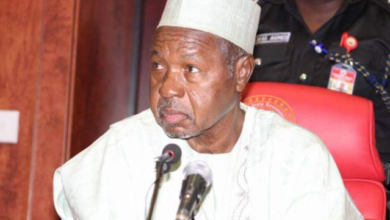 Abductors of Students have contacted us – Masari tells Buhari 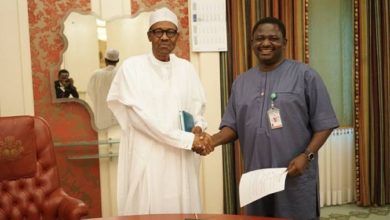 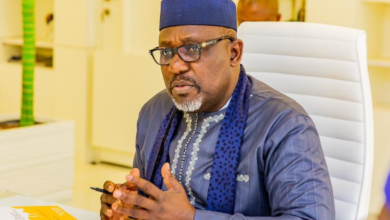 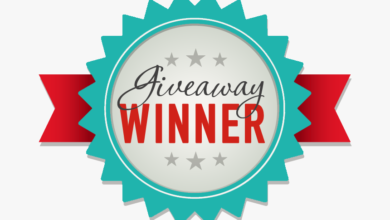