The Ogun State Governor, Prince Dapo Abiodun, said a total of 28 persons have so far been quarantined in Ogun State which included those who had in one way come in contact with the Italian man as others are still being traced.
At a press conference on Friday, Gov Abiodun said the state government was leaving no stone unturned as items needed for health workers had been procured so that they can arrest the situation immediately.
Abiodun spoke further that the company where the Italian visited had been shutdown, saying two isolation centres had been set up at the company

Pastor Chris backtracks on 5G being part of the Antichrist’s plan, says he was only concerned about its health implication (Video) 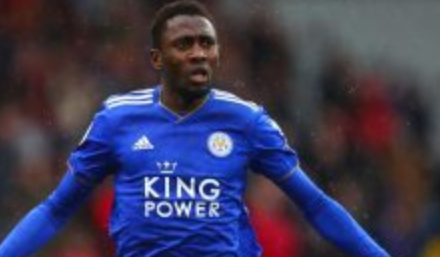 The Military is well equipped, they do not complain about Equipments – Femi Adesina