Angry youths in Imo State are said to have attacked the convoy of the Imo state governor, Mr Hope Uzodinma. The attack took place during his visit to Mmahu in Ohaji Egbema Local Government Area of the state on Sunday.

Vanguard quoted a source as saying that, “the youths of Mmahu community, who upon sighting the Governor’s convoy, started shouting “Onye Oshi Vote, Onye Oshi Vote”, throwing bottles and weapons at the Bulletproof SUV of the Governor, which eventually damaged the Governor’s SUV” while he was inside the palace of the traditional ruler of the community addressing stakeholders

Governor Uzodinma had visited the community to pay a condolence visit to families of some victims who lost their lives during a truck crash there.

The state government in a different statement said the governor was not attacked but some aggrieved youths who wanted him to address them on the activities of some oil companies in the area threw a stone at the governor’s official vehicle where they were parked and in the process smashed the back glass. 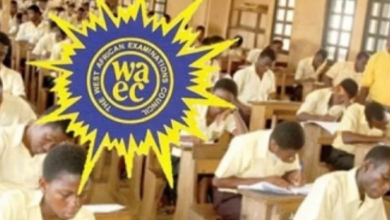 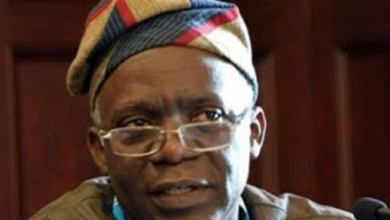 Seek the Cuban Drug for the cure of Coronavirus – Femi Falana 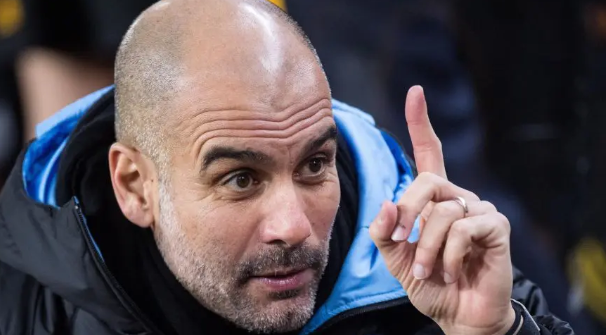