Controversial on-air-personality, Daddy Freeze has taken to social media to announce that he is leaving Cool FM where he has worked for two decades which he expressed has been a good experience for him.

Sharing a video on his Facebook page, he also disclosed that he joined Cool FM when the media house was just three years old and he is exiting at this time because change is the only constant thing in life.

Although he is leaving Cool FM, he made it clear that he is not saying goodbye to radio as it is a part of him and he will still be on the radio but not just on Cool FM.

Describing his journey thus far, he said it has been full of highs and very few lows.

In his announcement, he made mention of moving to another radio station although he didn’t mention which as he promised to keep fans posted. 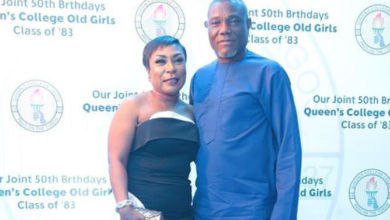 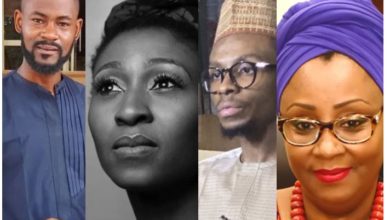 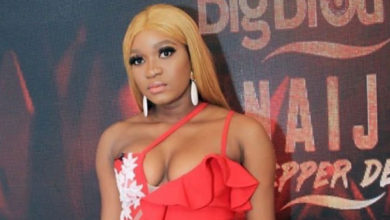 My Husband will pay x2 of my Bride price – BBNaija Thelma