The Sultan of Sokoto, Sa’ad Abubakar has denied claims made by the Christian Association of Nigeria (CAN) and other Christian religious leaders about the persecution of Christians in the country, especially in the northern region.

Reacting to the recent prayer protests by CAN and Catholic Bishops against an alleged campaign by state and non-state actors to eliminate Christians in northern Nigeria at the first quarterly meeting of the Nigerian Inter-Religious Council (NIREC) meeting in Abuja on Thursday March 12, the Sultan of Sokoto maintained that there is no religious persecution in the country.

“It pains me when we gather at NIREC or other meetings and agree on measures that would promote religious peace, unity and tolerance; but shortly after, you will begin to hear stories of persecution here and there.

“If we go out shouting, marching, dancing and singing that people of a particular religion are being persecuted and killed, you also forgot people of other religions are also affected in the killings by same enemies of the state.

“We must not allow terrorists to come in between us and divide us. If we mistakenly do, then we are finished. There is nothing wrong with any religious organisation marching on the street to call for God’s interventions in a particular issue. But we shouldn’t make a show of such things because we want to be visible and therefore bring more problems to the nation.

“We have been reading and hearing reports about the persecution of Christians in Nigeria and I keep asking myself: how? Christians are being killed, Muslims are also being killed and they are all lives created by God.

“People claim they are denied places to build mosques, churches in some parts of the country. But the right thing to do in such case is to approach relevant authorities and not to make claims of persecution.

“I can quote from now till the next 100 years of things that have been done or not done to Muslims, but we usually approach relevant authorities in ways that we believe would bring solutions to the problems.”

The Secretary to Government of the Federation (SGF), Boss Mustapha also backed the Sokoto monarch’s claim of non-existence of religious persecution in the country.

Mustapha who reminded religious leaders of their massive influence and loyalty from Nigerians, urged them to guard their utterances and refrain from making statements that would incite the people against themselves. 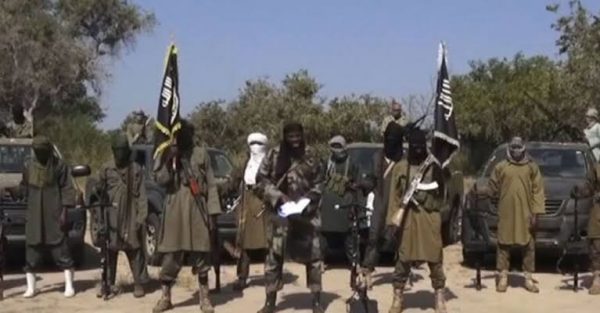 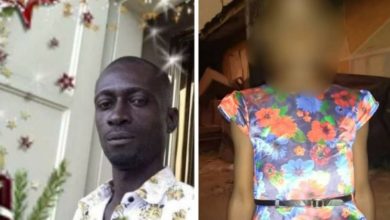 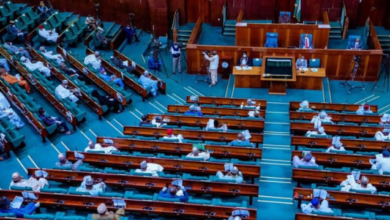 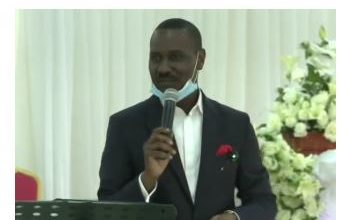 At about 2am today, I received a call that shattered my life – Pastor Ituah Ighodalo, speaks on his wife Ibidun’s sudden death (Video)