National Leader of the All Progressives Congress (APC), Bola Tinubu, has condemned the pipeline explosion in Abule-Ado area of Lagos, demanding that those who have hands in the incident should be punished no matter how highly placed they might be in the society.

In a statement on Sunday from his Media Office, signed by Tunde Rahman, Tinubu commiserated with families and relations of those who lost their lives in the unfortunate occurrence.

“I strongly condemn this incident. I commiserate with families and relations of those who died. I also sympathise with those who lost their valued property, he said.

“In their memories and in order to avert similar occurrence in future, the authorities must get to the root of this incident and curb the incessant pipeline explosion in the area.

“All those who had a hand in this explosion, including those who acted in ways to put lives at risk and hard-earned possessions in jeopardy must be punished, no matter how highly placed they may be, he insisted.

Reports have it that the death toll from the incident has risen to at least 17, with about 25 people injured including the destruction of Buildings, cars and other properties.

We are Broke – Reps 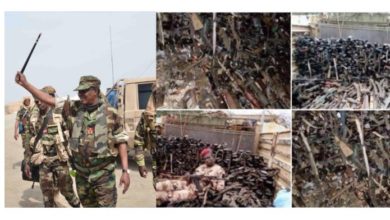 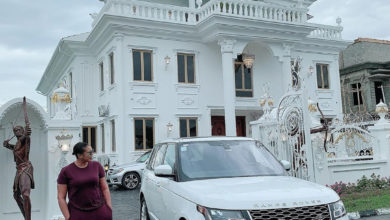 Owner of Sayaveth interiors, Ehi Ogbebor gifts herself a 7-bedroom Mansion on her 35th Birthday ( Photos) 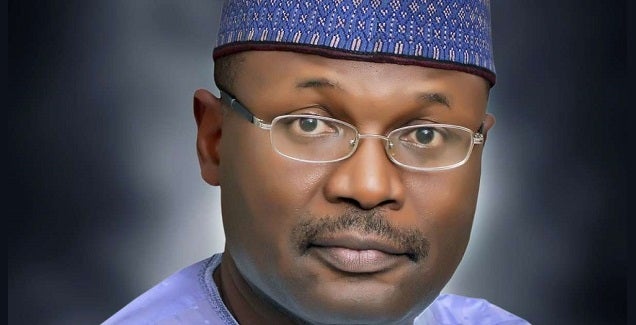 Trouble in Kogi as IG, INEC Boss and other dignitaries get teargassed.