Chris Okafor, founder of Mountain of Liberation and Miracle Ministry, says he didn’t pay the sum of N400,000 to Bose Olasunkanmi, a Nigerian woman to stage a miracle. The pastor said the money was only to empower her to start a new life.

A few months ago, Olasukunmi had become a social media sensation after video clips emerge where she was allegedly used for “fake” miracles by some pastors.

Later, reports emerged of the 44-year-old woman confessing to being used for the miracles because of poverty.

Denying the claim, the pastor through his counsel, Monday Ubani, told journalists in Lagos that Olasunkanmi attended the televised miracle session like everyone else and received her healing during the programme like other people.

“The recent story in a national daily and online platforms that the sum of N400,000 was paid to her for a fake miracle is not true,” he said.

“The lady in question came to church like every other person and the said programme through which she was healed was shown on a live television and there was nothing to hide because it was not only the woman that was healed.

“The church is not new, it’s been in existence over 10 years and the members who keep increasing have experienced the touch of God one way or the other. So there was no issue of arranging any miracle to anybody.”

“My client sent his ministers to look for the woman to ask why she was deceiving pastors. When she was asked, she said its poverty that caused it because she is a widow.

“I don’t have a girlfriend, I haven’t found anyone” – Anthony Joshua 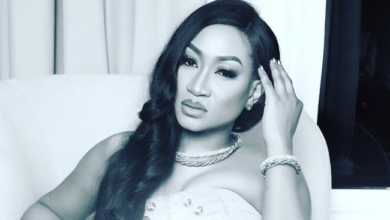 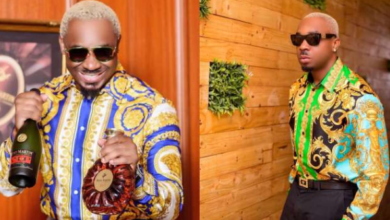 Kanyamata will not work on me, some ladies have tried – Pretty Mike

If you must send nudes to spice things up, at least crop your Face out – Damilola Adegbite tell ladies