The Imo State Government organised a ceremony on Monday where a large number of people gathered to witness the inauguration of commissioners, special advisers, senior special assistants and other senior aides by the state governor, Hope Uzodinma, days after ordering the closure of all tertiary institutions, primary and secondary schools in the state due to the Coronavirus pandemic.

It was gathered that the security men had a hectic time controlling the crowd, especially at the point of entry where health officials were screening them. The officials were also spraying hand sanitizers on the palms of the visitors.

According to Daily Trust, inside the hall itself was unbearable as the air condition and few fans available could not ameliorate the heat at the Ahiajoku Lecture Centre, the venue of the ceremony .

This did not stop more people from trooping to the venue just as the cars parked were almost one km long, making movement almost impossible. The Security had to divert the vehicles to adjoining streets, the report added.

He warned that he will not hesitate to sack any appointee who indulges in actions that will smear the image of the government in any form or shape. 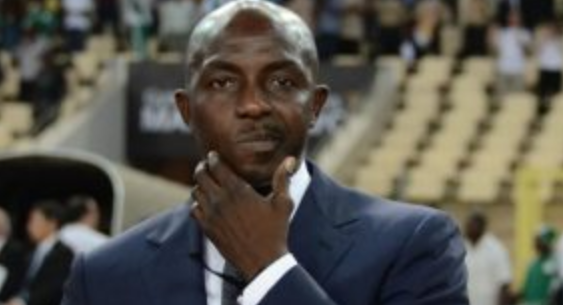 Patience Ozokwor celebrates Daughter as she becomes a Year Older. 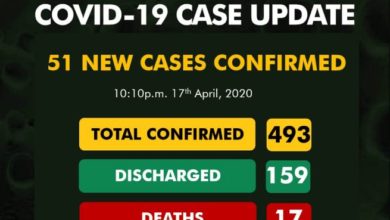