Former Minister for aviation, Femi-Fani Kayode has reacted to the prosecution and conviction of Nollywood actress, Funke Akindele and her husband, JJC Skillz for hosting a house party thereby disobeying the Lagos State social distancing order.

According to a tweet on his Twitter handle he was of the opinion that the couple should have been warned not convicted after she publicly expressed remorse.

He also added that since the court was crowded all those who were present including the magistrate should be prosecuted.

The prosecution and conviction of Funke Akindele was overbearing & unnecessary. A warning would have been enough. This is especially so after she publicly expressed remorse. The court was crowded. Why don’t they prosecute those that were there as well, including the Magistrate?” 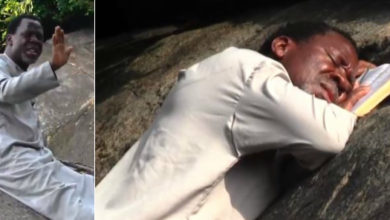 We should never Forget we will all die someday – Yul Edochie 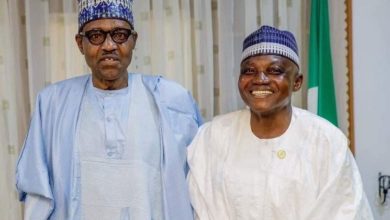 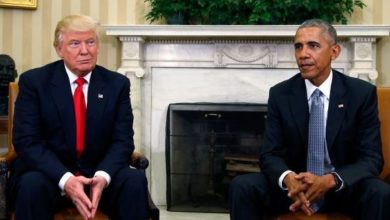