The Leader of the Indigenous people of Biafra, Nnamdi Kanu says he will destroy Nigeria with the truth and Biafra will come without firing a shot. These according to him are prophetic statements.

He also added that there is a big hole in the heart of the presidency as there is no constitutionally recognised entity in Aso rock to carry out leadership.
He said: “By the grace of God and without firing a shot or having the benefit of an invading army, I can confidently announce to the world that the entire hierarchy and edifice upon which the present rogue regime in Nigeria was based has crumbled, thanks to IPOB’s consistency and indefatigability. There is a huge black hole now at the heart of the Nigerian presidency wider than that on the neck of the mask-wearing Jubril Al-Sudani.

“As I write, there is so much turmoil in Aso Rock and the diplomatic community in Abuja that European diplomats aboard an evacuation flight from Lagos a few days ago noted that Nigeria is finished as there is no single constitutionally recognised entity in Aso Rock to provide leadership at this critical time.

“When under the instruction of Heaven we in IPOB commenced this divine project to restore Biafra, I made two prophetic statements, I will destroy and crumble Nigeria with the truth. “Biafra will come without firing a shot.” 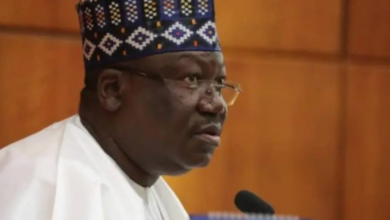 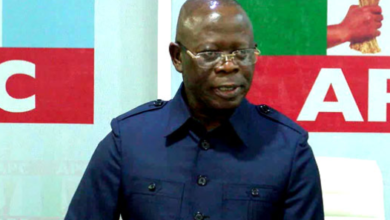 Edo Election: They have decided to focus on me, I’m not on the ballot – Oshiomhole 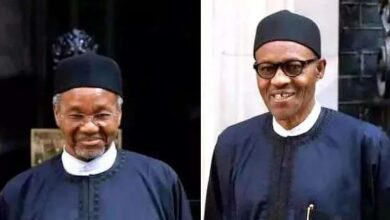 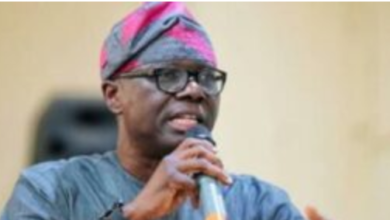