The federal Government has sent a new budget proposal to the National assembly for consideration. 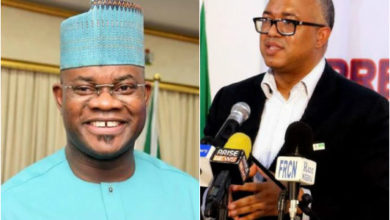