According to her, cheating shouldn’t create an avenue for divorce as she advised women to always forgive their husbands when they cheat and not overreact, adding that violence should be the only reason for separation.

“Even on one or two occasions that I caught him cheating, he will apologise and once he apologises and it ends, I never go back to them (the issues) again. I never, Bisola because what I’m saying is to err is human, to forgive is divine.

“We are friends. Even as a wife, sometimes I fall below his expectations. Sometimes we do something worse than cheating.”

“There are some women that build houses without their husbands knowing. It is as bad. Why would you do such a thing without telling him? So, there are different things we do. It is not only cheating that is bad in a relationship.

“Most men when they cheat they just have sex with the woman but when a man is having relations with a woman he loves, he is making love, it is not about sex. So, if you are cheap enough, give yourself to my husband, he is mine. He will never go away. He will come back. You are eating leftover because I have eaten the better part of him.

“The point I will opt for divorce is when it becomes violent. And I cannot take that. But I don’t buy divorce because I look at my background. My mother never married my father. I was born out of wedlock. I grew up with my mum and stepfather. It is not the best for any child.
“So, even before I got married, I made up my mind that this union called married would be forever.” 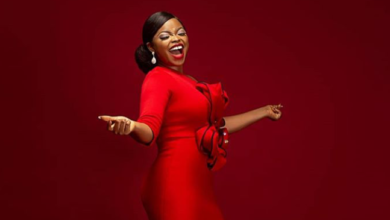 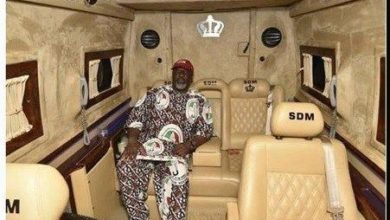 ”We must apologize to God and repent of our sins”- Dino Melaye speaks on Coronavirus pandemic, says its a sign of end time 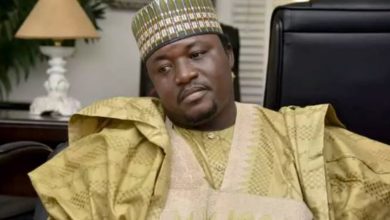