Former lawmaker of Kogi West Senatorial District at the National Assembly, Senator Dino Melaye has reacted to the arrival of the 15 Chinese doctors despite the refusal of the NMA and Nigerians.

Dino expressed disappointment as he termed it an act of irresponsible leadership, adding that it is gross disrespect for the NMA to be ignored except the Chinese doctors are coming to treat infected Aso rock patients.

”It is Leadership irresponsibility for the FG to disregard the call by majority of Nigerians on the importation of Chinese doctors into Nigeria.

”It is gross disrespect for the NMA to be ignored with ignominy except the Chinese doctors are here to treat infected Aso rock patients.

”Oh God, give us leaders who fear you and are passionately in love with their people.” 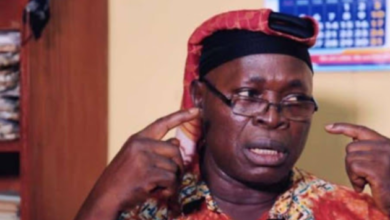 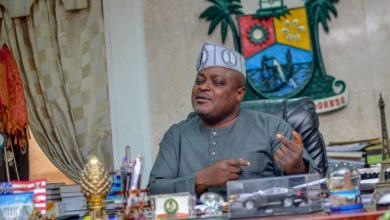 Money is meant to be spent – Lagos Speaker, Mudashiru Obasa reacts to Fraud allegation against him (videos) 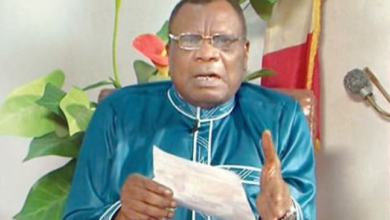