The Ministry of Finance, Budget and National Planning has released an official statement in response to claims that money was lost in the recent fire outbreak at the office of the Accountant General of Nigeria in Abuja.

“The general public should take note. @zshamsuna did not grant a press conference or any interviews.

“No funds were lost in the fire at the Accountant Generals Office which was contained to two rooms.

“Donations are under N30b to date. This is pure mischief & should be disregarded“ 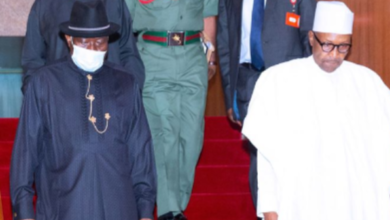 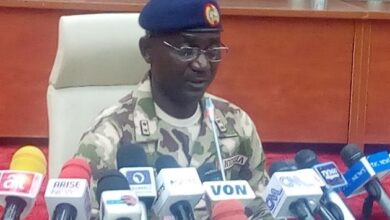