Chad’s President, Iddris Deby has directed Chadian soldiers who are currently launching an offensive against Boko Haram insurgents around Goje-Chadian area of Sambisa forest (Boko Haram stronghold), to stop every attempt by the Nigerian government to free captured weapons or any Boko Haram terrorists.

In a video which went viral after being shared on social media, the Chadian President was heard saying that freeing captured Boko Haram insurgents will lead to regrets as they will come back to hurt Chad.

He said in the video;

“This place will be our zone until Nigeria sends its soldiers. Stay with them for about a month. Do not let them free captured weapons or any Boko Haram terrorists, they will return to Chad and this will just hurt us,” he said.

“The 10 percent that are left are running everywhere. Some have drowned and some ran to Niger, some to Nigeria but they will never come to Chad again. Chad is no place for Boko Haram.”

Recall that barely a year after Muhammadu Buhari was elected as President of Nigeria, the Nigerian army launched Operation Safe Corridor. The 2016 initiative led to the release of ex-Boko Haram members after they are deradicalized and rehabilitated. 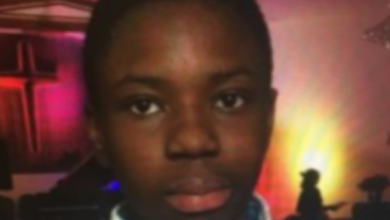 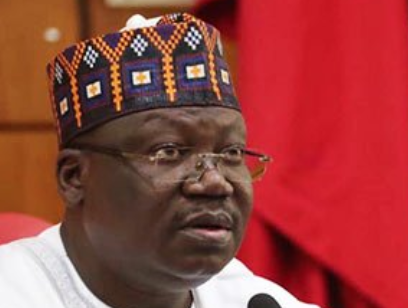 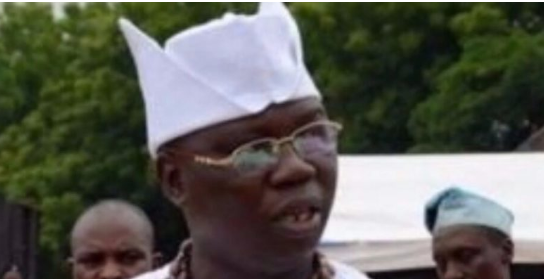