A 14-year-old student of the Government Secondary School (GSS) Abaji, Ekene Emmanuel Ezeh, has died after been electrocuted in his house in abuja.

The father of the deceased, Mr. Augustine Ezeh, said the incident happened last Wednesday afternoon, April 7, around 2:pm. He was at his workshop when someone rushed in to inform him that his son had been electrocuted as soon as electricity was restored in the area.

“I immediately rushed to see my son foaming from his nose and mouth, and when I grabbed him, his body shocked me too. I had to use a wooden bench to push him down,” he told daily trust.

He added that he suspects his son died as a result of electric shock from a naked wire that passed through a zinc in a kiosk close to where he works.

The remains of the deceased which has been deposited at the general hospital’s morgue would be conveyed to Igboeze Local Government Area of Enugu State for burial on Tuesday, April 14. 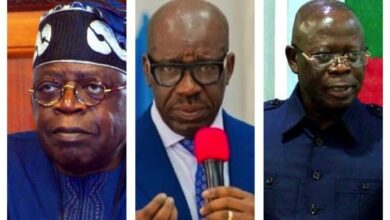 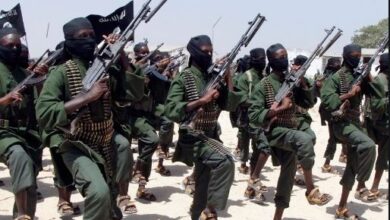 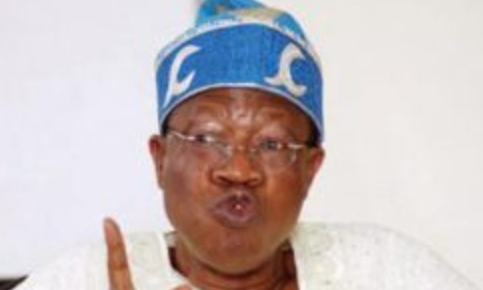 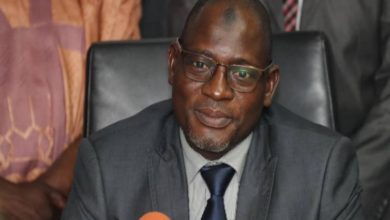