Former Prime Minister of Togo, Edem Kodjo is dead. He died in Paris on Saturday April 11 at the age of 82.
Togolese Foreign Minister, Robert Dussey shared the news on a tweet as he condoled with Kodjo’s family. He wrote;

“A brilliant academic, and an ardent Pan-African, our beloved Edem Kodjo died in Paris after a long illness.

“You will always remain a reference for us’. On the eve of Easter, you practicing Christian return to your creator. Condolences to his family.”

Kodjo served as the prime minister of Togo from 1994 to 1996 and from 2005 to 2006, under the leadership of a former president Gnassingbe Eyadema. 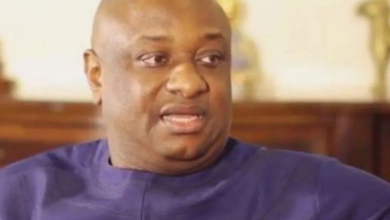 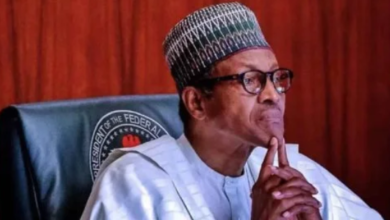