He also made a clarification concerning the rumors that the state’s third case is a Corps member.
In a statement on his official twitter handle, Akeredolu said the affected person is only an ex-corps member who served in the state and was retained.

“Important Clarification on the 3rd #COVID19 case in Ondo.

“The infected person is not an @officialnyscng corps member as stated online. The individual was an ex corps member that served in the Barracks and was retained.

“As it is typical for all cases, all protocol for contact tracing has been activated with those closest to the new case kept in isolation for observation. 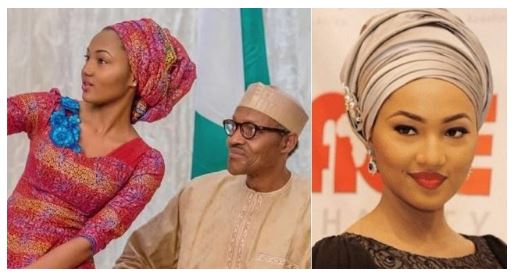 It Is Fake News, Zahra Buhari Was Never Offered Employment At PPPRA – Presidency