The Federal Government has made it clear that the monies donated by the private sector will not be shared as palliatives to citizens.

According to a statement by the Minister of information and culture, Lai Muhammed on Tuesday when he featured on a Radio Nigeria programme, Politics Nationwide, he said the donations were meant to build a 30-bed isolation ward and a 10-bed Intensive Care Unit in each state in the country.
“The private sector donors are not giving any cash to the federal government and they have made this clear to the people.

“They said they will support the fight against the pandemic by asking the government where they want healthcare infrastructure to be provided.

“What government has done is to request them to build a 30-bed isolation ward and a 10-bed Intensive Care Unit in each state in the country.

“In addition, the federal government has given them a list of equipment and commodities that will also be needed

“Therefore, the issue of using their donations to provide palliative cannot arise,” NAN quoted him as saying. 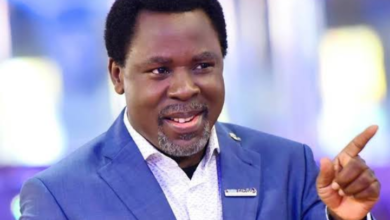 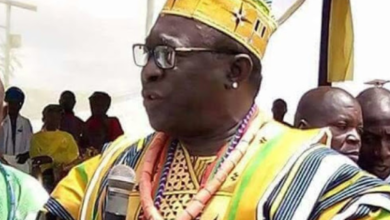