Son of environmental activist, Ken Saro-wiwa has died of stroke in the UK.

The news was confirmed to journalists by his sister, Noo Saro-Wiwa.
She said “It is with great sadness that we announce that Ken Saro-Wiwa Jr passed away suddenly. His family are devastated and request privacy at this difficult time. Funeral arrangements are yet to be worked out.”

The 47-year-old journalist was a former aide to Goodluck Jonathan, he was appointed in 2006 as a special adviser on peace and conflict resolution by former Nigerian President Olusegun Obasanjo.

He also served Mr Obasanjo’s successor, President Umaru Yar’Adua, as an adviser on international affairs and stayed on under President Goodluck Jonathan until he lost last year’s election. 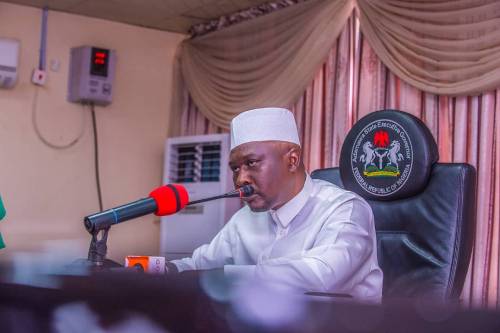 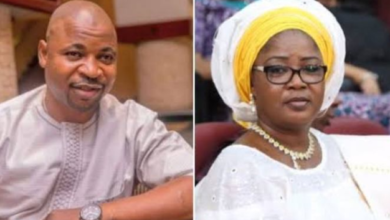