The Academic Staff Union of Universities (ASUU) has reacted to the condition stipulated by the government to pay Lecturers their salaries that have been withheld for two months.

According to the ASUU president, Prof. Biodun Ogunyemi, he applauded the government for coming up with the decision to pay but also added that their members have always being paid without the use of their BVN.

This comes after ASUU had embarked on an indefinite strike on March 23, after the failure of the Government and ASUU agreeing to ASUU members joining the IPPIS forcefully in spite of its offer of a more credible alternative to IPPIS.

According to Ogunyemi, “we have been told that the Federal Government has approved the payment of withheld salaries of our members for the month of February and March.

“We appreciate Mr President for doing that, however, withholding February and March salaries was unnecessary in the first place.

“In the second place, the issue is the condition attached to it, which does not go down well with our members, which is the supply of their BVN.

“Our members are being paid in the past without asking for their BVN,” he said.( NAN) 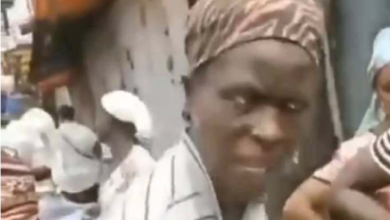 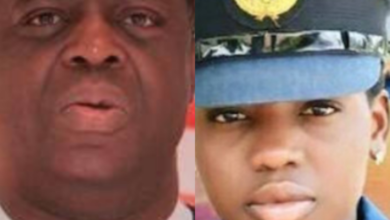