Oluwo of Iwo’s ex- wife, Chanel Chin has revealed that when they were still married, he was sleeping with their 13-year-old maid and daughter of woman that sells tatashe in front of their palace.

She said this in an interview with Asabe Afrika, adding that the monarch allegedly admitted to sleeping with the little girl when she confronted him as he insisted that Iwo’s culture permits him to do such. 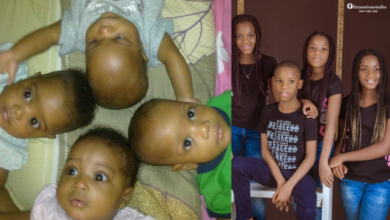 Mum celebrates quadruplet as they turn 10 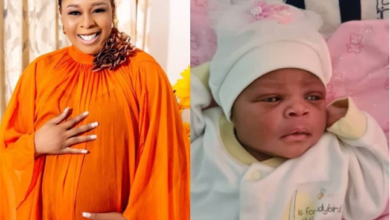 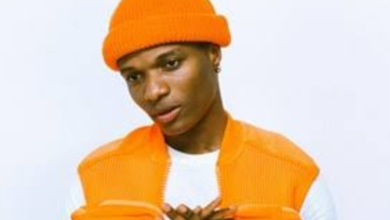 I will never Date nor Marry a poor Girl -Wizkid 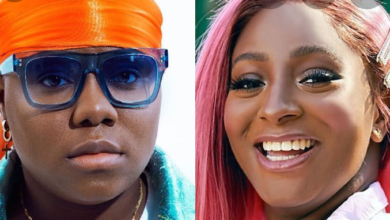