He died on Wednesday in Mumbai, India’s Capital.

He was admitted into a hospital for serious colon infection earlier this week. He had been diagnosed with a high-grade neuroendocrine cancer as at March 2018.

The 53 year old has starred in iconic Indian films such as Vishal Bhardwaj’s crime drama Maqbool, the comedy Piku and his breakout performance in Mira Nair’s Academy Award-nominated Salaam Bombay and also Hollywood movies such as Jurassic World, Inferno, The Amazing Spider-Man, Slumdog millionaire and Life of Pi. 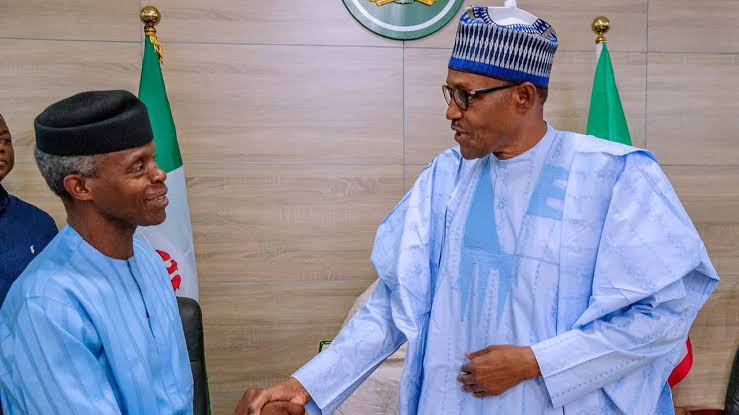 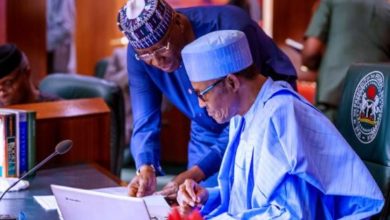