The Nigerian football federation and FIFA have paid tribute to late Nigerian Footballer, Rashidi Yekini after 8 years of his death.
Rashidi Yekini passed away on May 4, 2012 in Ibadan, Oyo State at the age of 48.
“Today we remember one of the World’s most feared strikers of his time, Rashidi Yekini who passed on to glory on this day in 2012. May his soul continue to Rest In Peace,” the NFF wrote on its official Twitter handle.

“Rasheed Yekini produced one of the most iconic celebrations in #WorldCup history after scoring the @NGSuperEagles’ first-ever goal in the competition,” said the football body.

“Africa sadly lost of its greatest-ever players #OnThisDay in 2012, but his legend will live on eternally.” FIFA added 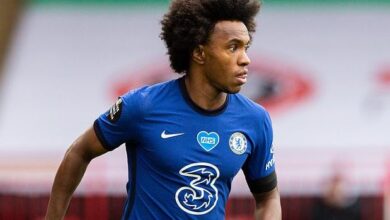 Chelsea star, Willian ‘agrees to a three-year deal with Arsenal for £100,000 per week’ 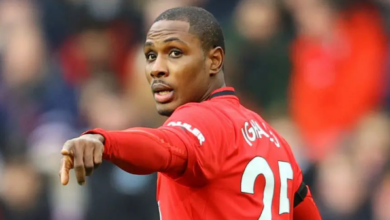 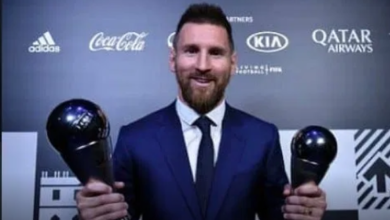