A 48-year-old pastor in Edo state has been arrested for defiling four minors aged between six and 11, three of them siblings who were placed in his care.

The oldest sibling is nine years old, and the youngest six. The pastor who gave his name as Otobong Emerson of Believers’ Ministry Church Incorporated, was paraded at the state police command on Friday, May 8.

Speaking to newsmen, Otobong said the rape took place between the months of December 2019 to February 2020. He said an evil spirit led him to commit the crime, and that after sexually abusing the minors several times, he had to confess to his church general overseer because he grew a conscience.

”It happened in my room. I am their pastor. They were given to me to care for. It was my conscience that even made me report myself to my GO.” he said 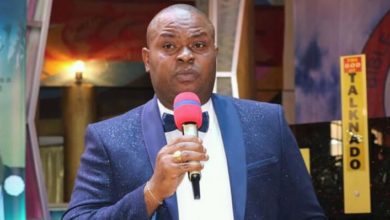 Buhari’s Speech: It was a National Waste of 20 Minutes – Reno Omokri 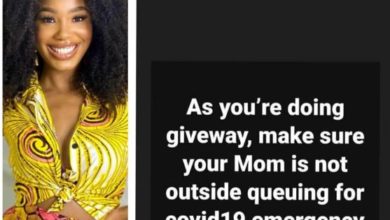