The Minister of State for labour, Festus Keyamo has pointed out that whenever an appointment is made, Nigerians are more interested in the appointees tribe than his academic qualifications and competence for the Job.

He wrote:
“It is quite sad that we have pushed ourselves to the point in this country that when any public appointment is announced, most Nigerians would first research the tribe of the appointee before they research his academic qualifications and competence for the job!” 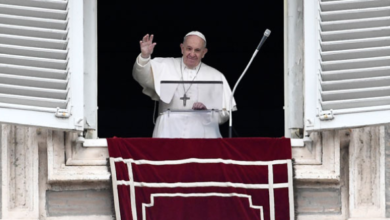 Pope to deliver Sunday Prayer by Live stream due to Virus