The Ralph Uwazuruike-led Movement for the Actualisation of the Sovereign State of Biafra, MASSOB and the leader of the Indigenous People of Biafra, Nnamdi Kanu have been at loggerheads in their supposed fight for Biafra.
It started when the IPOB leader blasted his MASSOB counterpart for allegedly taking the issue of Biafra to the Unrepresented Nations and Peoples Organization (UNPO) in The Hague, Netherlands.

Kanu had described the move as belittling being that several Igbo groups had already taken Biafra’s matter to United Nations, UN, which was a far more recognized body.

Responding to this in a statement, the National Director of Information of MASSOB, Sunny Okoroafor, on Friday, returning the favour called Nnamdi Kanu a coward, asking him to come back home instead of making distant noises.

“Where was Nnamdi Kanu when Chief Ralph Uwazuruike started the struggle for Biafra? One thing is clear; Uwazuruike was the first man in this new struggle to hoist Biafran flag in the international arena,” the statement said.

“If the IPOB leader, Nnamdi Kanu is talking about the struggle for Biafra, he should first of all come back home and not to stay outside to make noise.

“He should not be afraid of imprisonment; after all, Nelson Mandela was in prison in South Africa for 27 years. He did not run away and did not abandon his people. Nnamdi Kanu should come down home and fight for the freedom of his people.”

“We are not corrupt in MASSOB, therefore, will not be accused of giving bribe to anybody or group so that Biafra could be a member of UNPO,” it said.

“If Kanu thinks we should be at loggerheads with our neighbours because we are fighting for Biafra, he should be joking. MASSOB has come a long way with the Biafra struggle, and we will not allow anybody to distract us,” Okoroafor added. 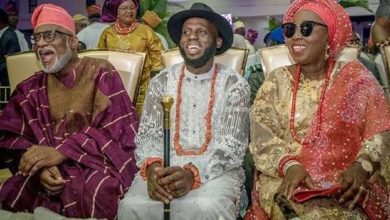 If I decide to make my son the chief of staff, there is nothing anyone can do – Governor Akeredolu 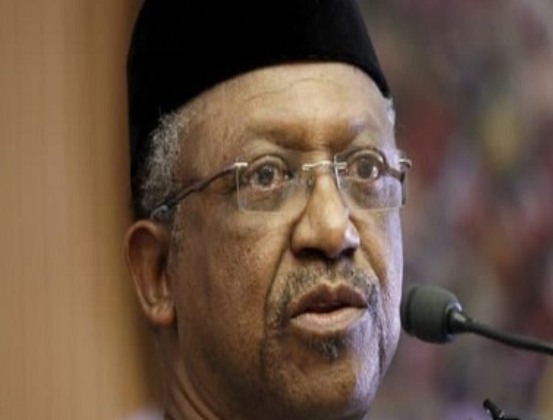 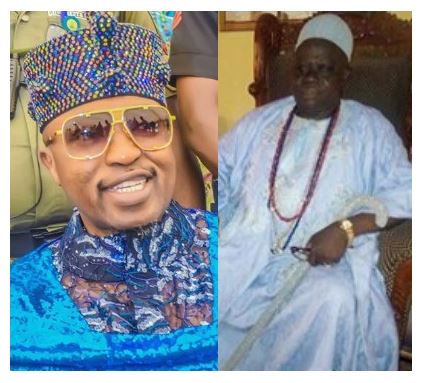