In a video recorded in Agulu, Anambra State, residents are seen uncovering fetish items in a sabbath Church said to be owned by a woman who according to the voices in the video is on the run.

In the video, idols tied with wrappers are seen lying all over the floor as well as People’s photos, baptismal cards, ID cards and international passports which according to the person recording, are photos of people that have been killed.

A mirror which is said to be used to invoke people was also found.

The man filming also spoke about a fridge that had blood in it as he warned people about visiting prayer houses in search of miracles without knowing the source of their power. 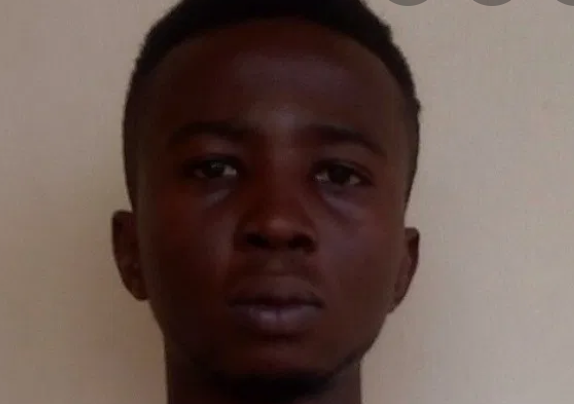 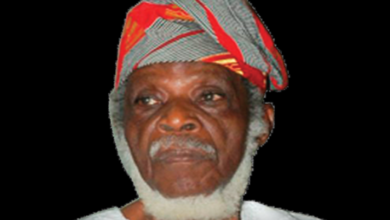