Mrs. El-Rufai was bashed by Nigerian Twitter users for not commenting on the lingering crisis in Southern Kaduna but coming on Twitter to celebrate having 80, 000 followers.

Well, Mrs El-Rufai has responded to their criticism. According to her, she is married to a governor but is not part of the government

”Did any of you see “First Lady” in my bio? My TL is for language, humour and other light-hearted issues. I don’t tweet about serious matters like governance and politics. Though I’m married to a governor I’m not a part of government. I swore no oath.”she tweeted

Below are the tweets of Nigerians after she put up her post;

This is lame.. You are the first Lady of Kaduna state and you are enjoying the privilege of same office.. @elrufai is your husband who you see on daily Basis..Tell him #Dadiyata children are suffering from the absence of their Father. He is the Governor, he should find Dadiyata! – @Donteewrites

The fact that you swore no oat doesn’t mean you should keep quiet woman. Ain’t you a mother, a wife, a daughter, an auntie? You’re the wife of governor @elrufai for God sake. If ordinary music celebrities could speak up, how much more you? Your children are not affected, i know. – @Greenaetion

Thank you very much madam el-rufai. People losing their lives in southern kaduna is to serious to tweet about jare. No need to lend your voice to condemn the violence after all you didn’t “swear any oath”. They will be alright las las. – @AssuranceOyin

Oh I didn’t know the killings in Southend Kaduna was “Governance and Politics”, now I know.. Fantastic then,enjoy the humor ma’am. – @Ody_johnson 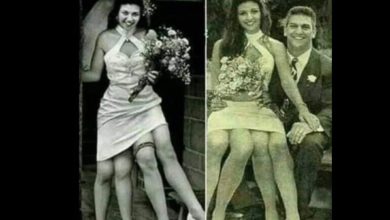 You have issues? Meet The Lady born with 4 legs 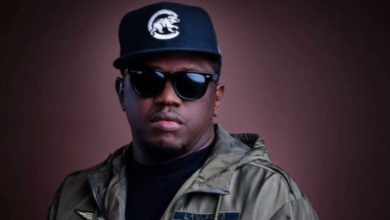 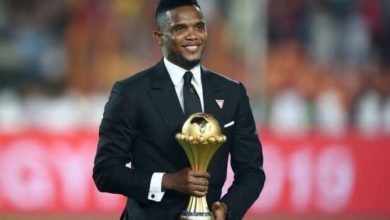 ‘I will give my life to serve you’- Eto’o starts donation of COVID-19 palliatives to 100,000 Cameroonians 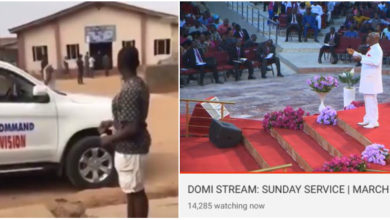 Video: ”Go and arrest Oyedepo” Nigerians tell Ogun govt officials after arresting a pastor for having more than 50 members in his church on Sunday