A Nigerian man with the name Ogimex Aka Obonblingz joined the rape conversation triggered by the deaths Tina Ezekwe and Vera Omozuwa sharing some very disturbing facts about himself when he was much younger.

According to his comment, he used to rape women who refuse to have sex with him. He said he stopped raping women after his second victim placed curses on him. 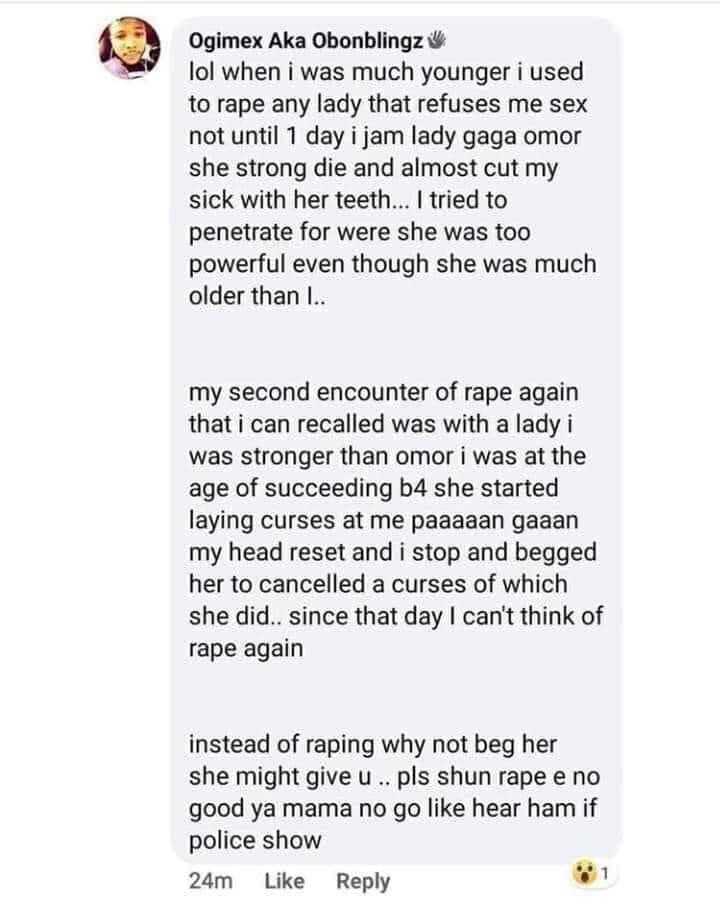 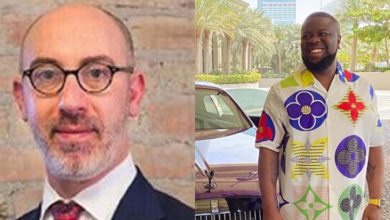 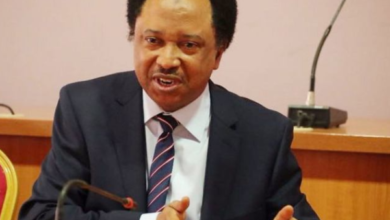 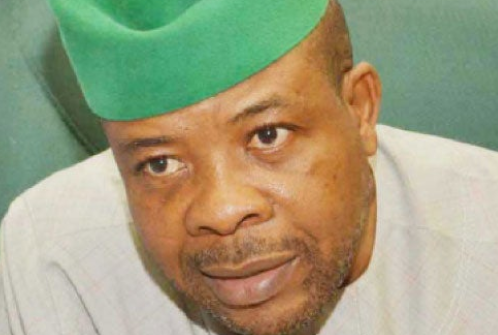