The Edo State Police Command has arrested one of the suspects linked to the rape and murder of 22 year old UNIBEN undergraduate, Miss Vera Uwaila Omozuwa who was killed by unknown persons while reading in RCCG church in Benin city.
Confirming the arrest, Spokesman of Edo Police Command, Chidi Nwabuzor told newsmen that the suspect was arrested after the fingerprint on the fire extinguisher she was attacked with was examined.

“The item used in the assault, which was a fire extinguisher, was recovered, immediately the operatives who were with some specialists screened the finger prints which led to our suspect. Around the place of the incident, the suspect was arrested,” Nwabuzor said.

The Inspector general of Police, IGP Adamu disclosed that investigative aids have been deployed to Edo to help speed up the investigations. 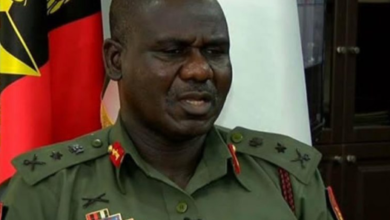 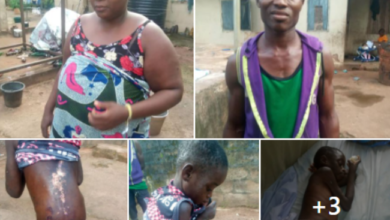 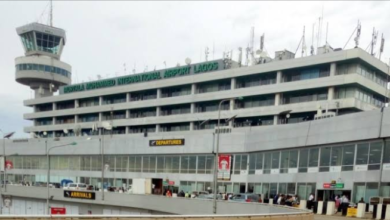