18-year-old Barakat Bello was murdered on Monday night, June 1, in her home in Ibadan and Twitter users are calling for justice for her.

#JusticeForBarakat began trending this morning on Twitter following her murder after she resisted being raped during a robbery. There are people who say she was still raped. 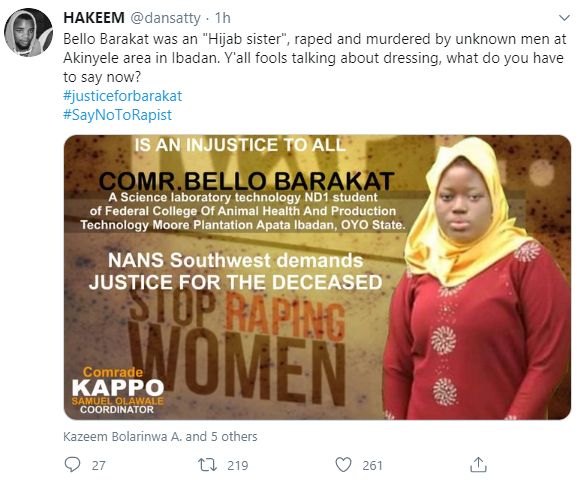 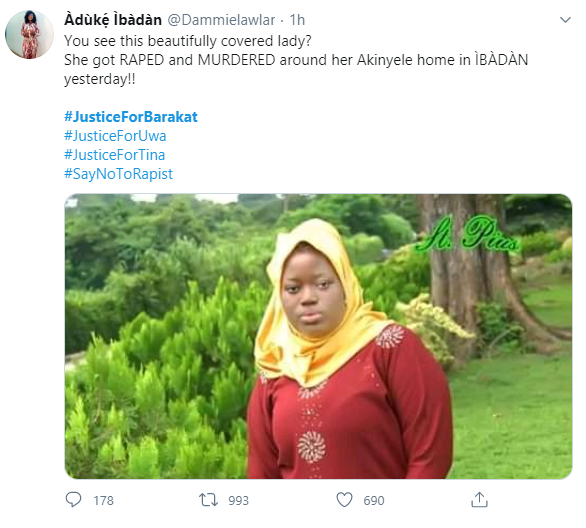 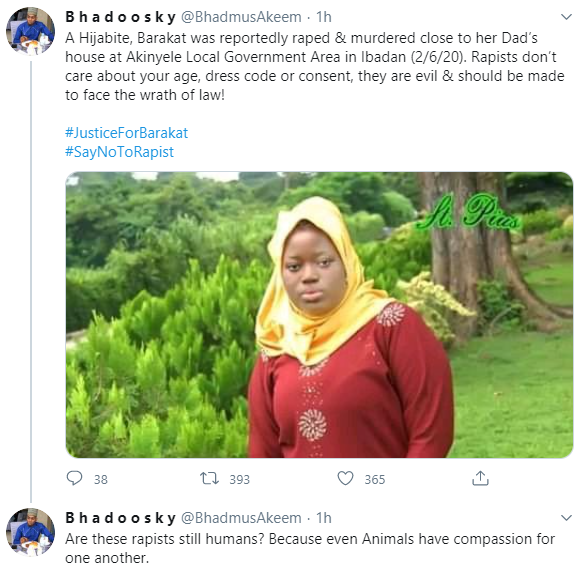 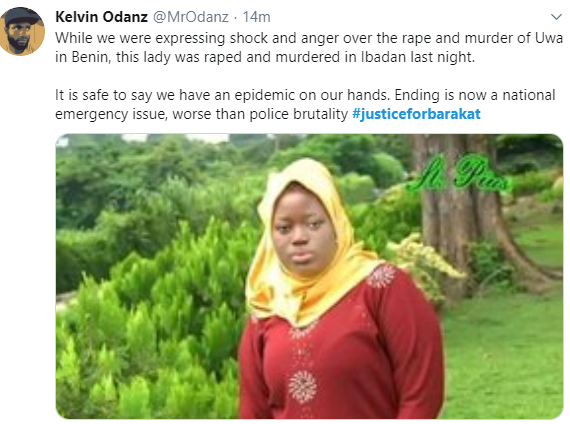 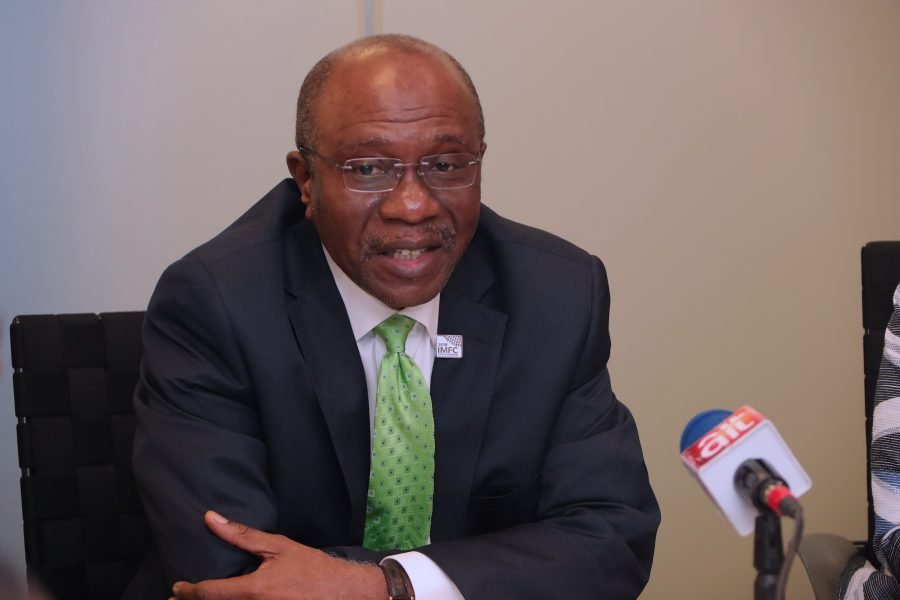 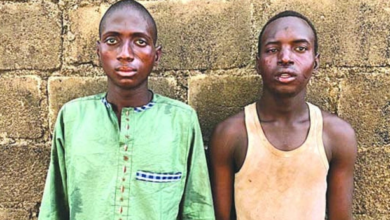 VP Osibanjo should remain Loyal to his Boss – Dele Momodu 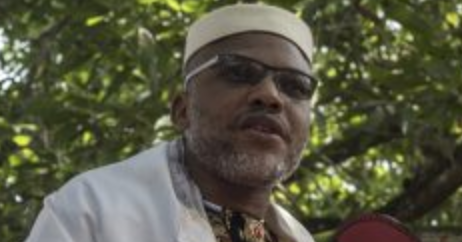