Leader of the indigenous people of Biafra (IPOB), Nnamdi Kanu has reacted to a recent allegation made by former military leader, Asari Dokubo

Reacting to this, Nnamdi Kanu in a Facebook post on Thursday shared that the reason Asari Dokubo is attacking him is because he stopped giving him money.

Sharing a video where Asari can be heard praising him he said;
“All the above quotes as captured in this video below was when I used to give him money but as soon as I discovered he is a full time Fulani Caliphate agent and stopped, his petulance and name calling started.
“You can take a man out of the Zoo but you can’t take the Zoo out of a man.” 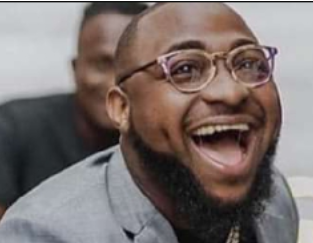