Juventus forward, Christiano Ronaldo has been named first Billionaire footballer in history according to Forbes.

The 35-year-old is just the third athlete after Tiger Woods and Floyd Mayweather to hit the $1 billion earnings mark while still actively competing.

$650 million of Ronaldo’s career earnings have come from salary, while the rest comes off the pitch.

Ronaldo also earned around $45 million via endorsements in the past year. 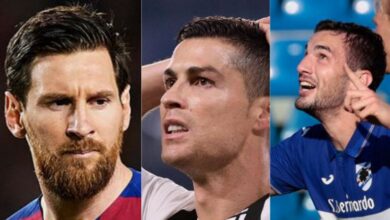