Nigerian producer, Samklef has reacted to the series of rape allegations against colleagues.

Sharing this in a post via twitter he called out Nigerian women to be careful not to defame people’s characters adding that the idea is to speak the truth on those who are guilty and not on the innocent. 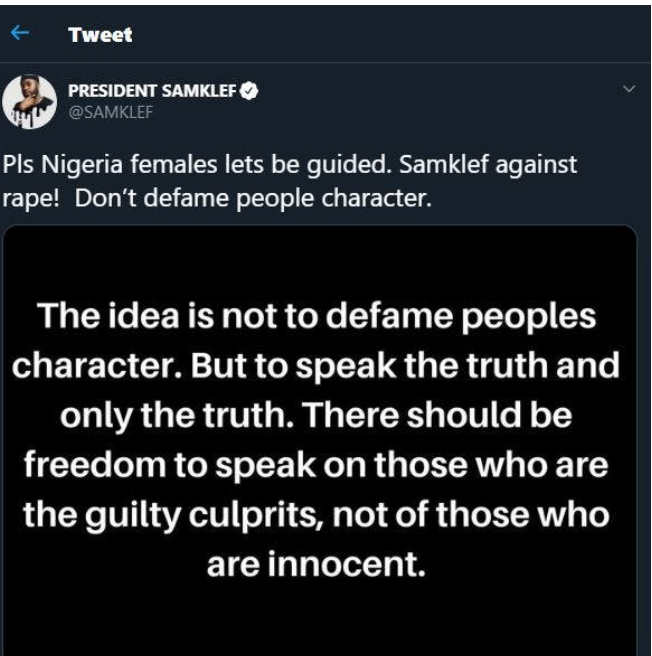 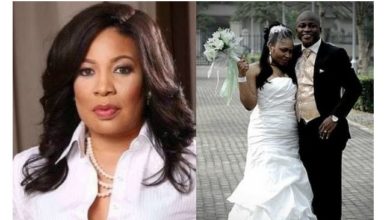 I married the wrong man at the right time – Monalisa Chinda 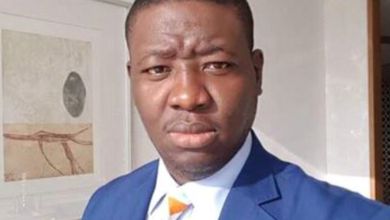 I have been wearing the same shoes for the last 12 weeks, there is just no point dressing to kill same souls Jesus told you to save- Leke Adeboye (Photo) 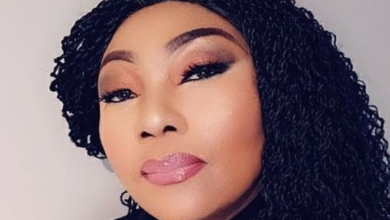 We create our own heartbreaks through undue expectations – Eucharia Anuobi