Lille of France and Super Eagles striker, Victor Osimhen, has rubbished talk of completing a transfer with Italian giants Napoli.

Osimhen enjoyed an impressive campaign in the French Ligue 1 during the 2019-20 campaign and was voted the club’s player of the year last season after he scored 18 goals in all competitions, including two in a Champions League campaign.

His superb form for club and country led to reports from Italian media outlets that Osimhen agreed a deal with Serie A club Napoli – however, the Edo born striker has rubbished the reports.

Speaking to Omasports, Osimhen said: “The news relating to my agreement with Napoli is false. I am surprised by these journalists who claim to be professionals. Ignore this fake news on my account, when there is an agreement for my transfer you will know it directly from me.”

Lille have received multiple offers for Osimhen having previously rejected interest in the forward in January, according to owner Gerard Lopez.

“There are multiple offers,” Lopez told Mail Online. “We turned down one English and one Spanish offer this January transfer window.

“There is a wide array [this summer] and I wouldn’t want to give the names of the clubs who are bidding but what I can tell you is that there are multiple [offers]. There are three championships that have clubs that have bid for him.” 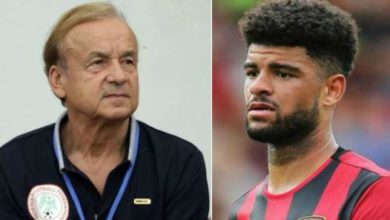 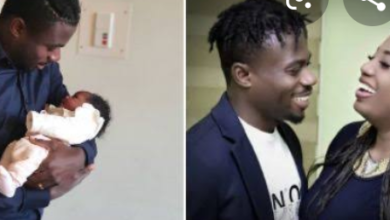