The former Chief Security Officer to the late Gen. Sani Abacha, Major Hamza Al-Mustapha had made claims that people who shared the Money Abacha left are still alive and untouchable while he (Abacha) is a subject of ridicule.
Al-Mustapha stated this in an interview on the Hausa Service of the BBC in Kaduna on Thursday.

“I am surprised by the way Abacha is being blackmailed. I am surprised because when he assumed leadership, Nigeria had less than $2bn in the foreign reserve, he said

“But within four years and eight months, he raised it to over $9bn. After his death, all the billions vanished in nine months

“The person that raised Nigeria’s image and enhanced security is now the subject of insult. But those who shared the money he left are still alive and untouchable,” Al-Mustapha said. 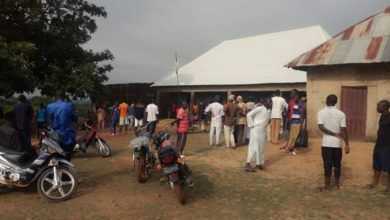 The feud in Aso rock shows the impunity,disorderliness and vanity that pervades the Buhari presidency – PDP 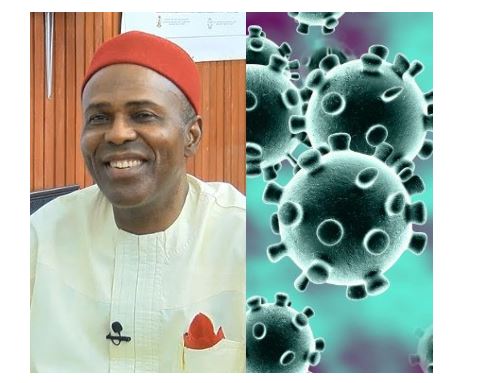 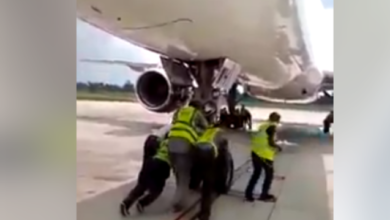