Governor Masari of Katsina state has expressed disappointment in the government for not protecting the people of Katsina despite their promises.

In a statement he made, he said the bandits behave worst than animals as they kill people indiscriminately and for no reason

“I don’t know what to tell them. I cannot look at them in the face because we have failed to protect them, contrary to our pledge to ensure the security of lives and property throughout the state.

“I never expected the behaviour and the attitude of people living in the forests, the bandits, whose behaviour is worse than that of animals. In the forest, a lion or a tiger kills only when it is hungry and it doesn’t kill all animals, it only kills the one it can eat at a time.

“But what we see here is that bandits come to town, spray bullets, kill indiscriminately for no purpose and no reason whatsoever, like the recent massacre of people at Faskari and parts of Dandume local government area. They just killed the people. How can a human being behave the way an animal cannot behave?

“Our role is to complement efforts of the security agencies for which I believe we are doing nothing less than 90 per cent in terms of whatever is expected of us, based on resources available to us.”

No License for 5G in Nigeria yet – Minister 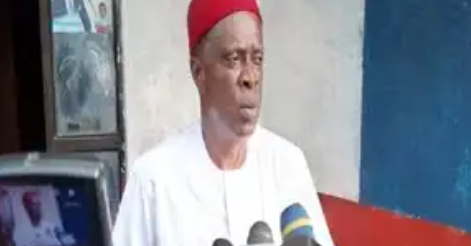 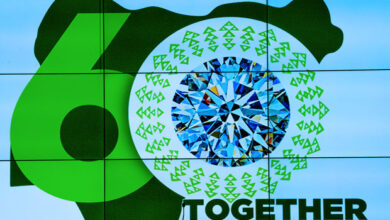 Peter Obi regards the 2020 budget as empty because its GDP is less than 15%.