Nollywood actress, Lilian Afegbai has taken to social media to advise her female fans to stop depending on men for their needs.

According to the former big brother Africa housemate, ladies earn more respect when they build an empire with their man rather than just take from him.

“Build an empire with him, then you get more respect…. Stop waiting for a man to do everything for you, Ask your mama.“ 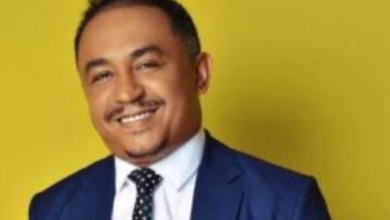 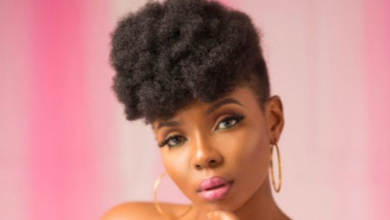 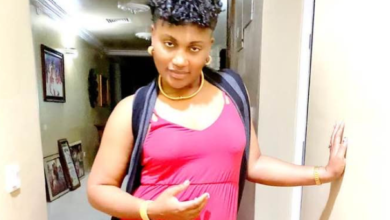 “Stop having Sex in the dark” – Gospel Singer 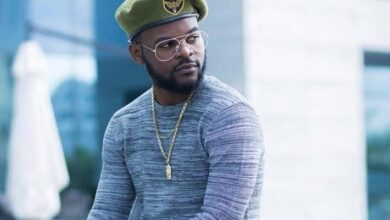