Obi Tawo, Special Adviser on Forestry Security to Cross River State Governor, Ben Ayade has been accused of burning locals to force them to confess after he had a dream that they fought him.

The news was shared by Journalist, Agba Jalingo in a tweet via his Twitter handle. Sharing photos of the victims he wrote;
“The atrocities of Thomas Obi Tawo, aka General Iron in Boki LGA of Cross River state. He is Governor Ayade’s Special Adviser on Forestry Security. He dreamt that this people fought with him in his dream and he picks them from their houses and burn them with fire till they confess.”

Covid-19: Lagos State must be firm like the River’s Government did – Alibaba 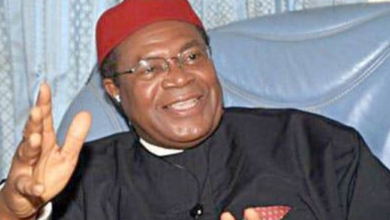 We will join in the fight for Biafra if there is no Igbo presidency in 2023 – Former PDP Chairman, Nwodo 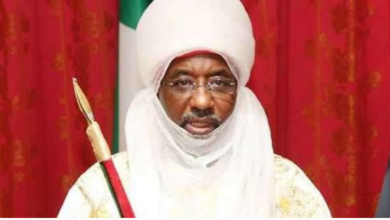