Members of house of representatives have reacted to the demolition of Nigeria’s high commission in Ghana.
According to Speaker Femi Gbajabiamila, Nigeria has to reciprocate the gesture as it is a legitimate instrument in foreign policy.
Speaking when Geoffrey Onyema, minister of foreign affairs, appeared before the house committee on foreign affairs on Tuesday, Gbajabiamila said some African countries have done same but Nigeria always looks the other way because of “brotherhood”.

“Reciprocity is a legitimate instrument in foreign policy. And we can employ it, because if such had happened here in Nigeria, the individual will first approach the court to enforce his rights, and I want to believe that Ghana is a democratic country where laws apply, but this person didn’t use the law to do this. So it’s purely a predetermined attack on the Nigerian state, he said

“In terms of visibility and otherwise of the property, I want to say that it is trite to understand that all countries exist through their embassies in other countries.

“So for that reason, Nigeria was attacked by Ghana, because if anything happens in Ghana, it’s the Nigerian high commission that Nigerians will run to and get protection due to the diplomatic immunity that it enjoys.

”Others may say that this is a sibling rivalry that is going on between Nigeria and Ghana, and we did nothing, but we must take a stand, because this has gone beyond court processes as the minister said.

“South Africa did it, we kept quiet; Ghana has done it, and still, we are not doing anything, but we want to show diplomatic maturity of asking for apology and claim damages. If this had happened to the British high commission in Ghana, all hell would have been let loose. I’m telling you this as a matter of fact.” 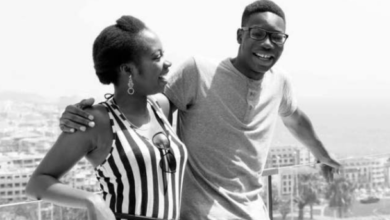 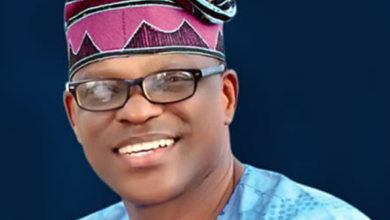 We will take over the Government of Ondo State come October – PDP Candidate, Jegede 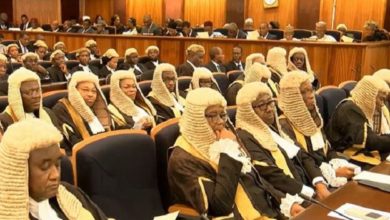 Controversy as NJC allegedly recommends “unqualified” relatives of Supreme Court Judges, others to Buhari for appointments