Members of the Ondo State House of Assembly have served an impeachment notice on Agboola Ajayi, the state Deputy Governor accusing him of gross misconduct.

Ajayi who recently dumped the all progressives congress APC for the peoples Democratic party PDP had insisted on retaining his office and further indicating interest to run for Governorship.

It was reported that 14 lawmakers supported the impeachment of Ajayi.

There were heavy security presence at the Ondo State House of Assembly as the lawmakers were holding plenary.
With about 10 vans belonging to the men of the Nigeria Police and the Nigeria Security and Civil Defence Corps, NSCDC, the security operatives mounted strategic locations within and outside the Assembly refusing tge entrance of Journalists. 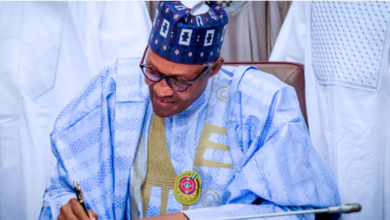 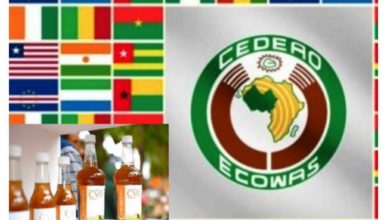 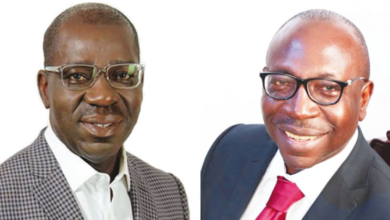 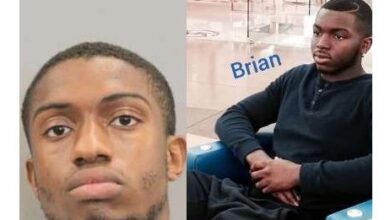