In a tweet he shared via his twitter handle, he stated that if Saudi Arabia where Mecca is located can raise the age of marriage to 18, then Nigeria has no excuse to continue the act of child marriage.

This comes after Saudi Arabia announced the ban on Child marriage in December 2019 and announced that the age of marriage for any girl is 18.

Some Nigerians try to hide behind religion as the reason why they should be allowed to marry children. But if Saudi Arabia – the kingdom, the headquarters i.e. Mecca, can raise the age of Marriage to 18 (because it’s the right thing to do) then Nigeria has no excuse. #Timeup

I received my Second Negative Result for Covid-19 – Seyi Makinde 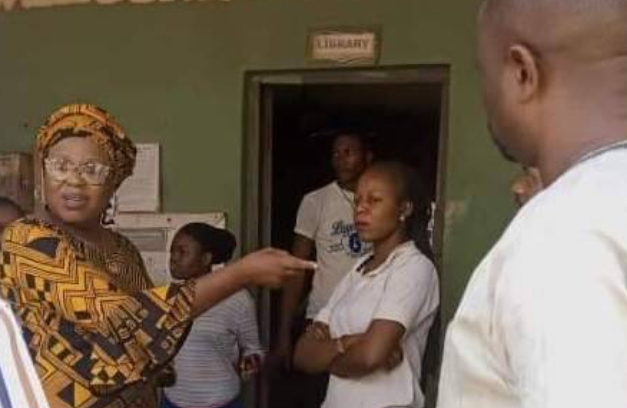 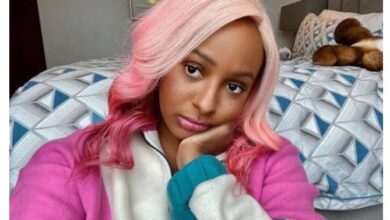