He said this after a short meeting with the president today, July 21. He further applauded Buhari on the completion of the railway project.
“You have been seeing me coming and I have been having friendly conversations. So, our relationship is ok.

“Let me use this opportunity to commend Mr. President publicly. I’ve already sent a letter to appreciating. It’s a good gesture.

“And completing the railway programme is good. It shows that the President is doing, is going on with the legacy projects of the previous administrations. That is the way to go.

“I sent a letter to him. I commended him verbally too but you are asking me now. Let me also do it publicly. I appreciate it, I thank Mr. President, the Minister of Transportation and others that made it possible” he said 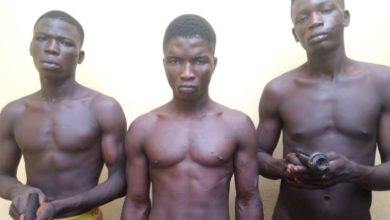 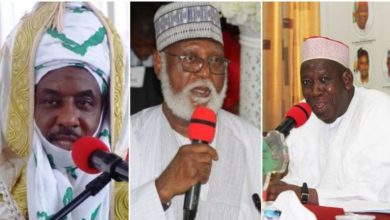 Buhari Agreed To Review Our Mediation Report And Settle Their Fight, I Am Not Aware That He Did- Abdulsalami Speaks On Dethronement Of Emir Sanusi 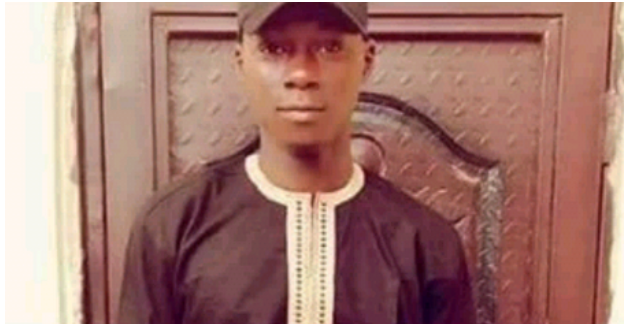 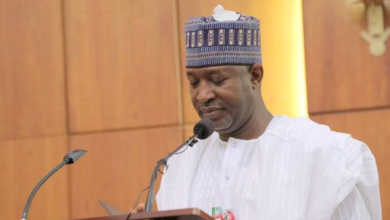