The United Arab Emirates (UAE) has ordered Nigerians with expired visas to leave the country on or before August 17.

In a statement released late Wednesday, July 22, the Nigerian Embassy in Abu Dhabi, UAE, announced that the UAE government has given waivers on fines and penalties to Nigerian nationalities whose visas expired before March 1 and expect the affected Nigerians to leave the UAE on or before August 17.
The embassy enjoined the affected Nigerians to join the evacuation flights arranged from the country before the expiration of the grace period.

This comes weeks after some Nigerians including Abass Ramon, popularly known as Hushpuppi, were arrested by the Dubai Police for fraud. 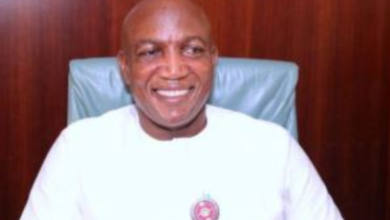