Eyitayo Jegede who emerged The gubernatorial candidate for the people Democratic party, PDP is confident of his victory come October.

Speaking after his victory, said with the support of the party, as well as that of the co-aspirants, the eviction of APC from the state come October 20, 2020 will be achievable.

He said “by the support of the people of the state, party members and the assistant of co-aspirants, we will take over the government of Ondo state, come October 2020.

“I dedicate this victory to the people of Ondo State and my co-aspirants who have shown great spirit of sportsmanship.

Jegede, a former Attorney General of the state, was the PDP candidate in 2016. He lost the 2016 governorship election to the incumbent governor of the state, Oluwarotimi Akeredolu and is once again contesting against Akeredolu who is seeking re-election 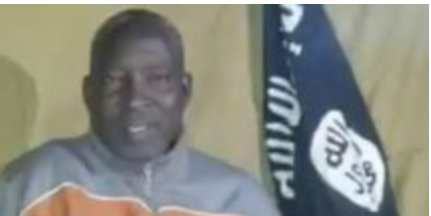 Buhari reacts to Execution of 10 Christians by ISWAP