This was according to a statement by Dr Alimi Abdulrazaq on Saturday on behalf of the family.

Alhaji Folorunsho died in Abuja at the early hours of Saturday. He died aged 93.

He was the first Northern Nigerian lawyer, Mutawali of Ilorin and Tafida of Zazzau (Zaria).

He also served as Nigeria’s ambassador to Ivory Coast, among others.
He is survived by his 90-year-old wife, Hajia Raliat Abdulrazaq, illustrious children, including Governor Abdulrahman Abdulrazaq and grandchildren. 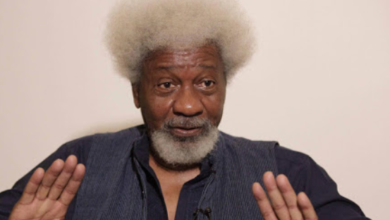 Gambari will not make any difference, he was an Abacha Man – Soyinka reveals 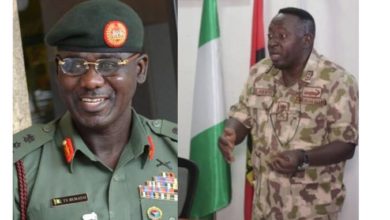