Nollywood Actress, Tonto Dike has revealed that she has forgiven her ex-husband, Olakunle Churchill because of her Son, King Andre.

“Forgiveness is a whole lot, and I only just realized that the bible says that if we do not forgive, God cannot forgive us. All these things are in the bible, but it never really made an impact on me until someone explained it.

“I think forgiveness is essential for one’s growth.”

When asked if she has forgiven her son’s father, Tonto responded that she has and wishes him the best.

“Oh yes, especially him. I forgive him and wish him the best, for my son’s sake. I do. Why not?”

She added that presently there is nobody she holds a grudge with but stressed that ‘there are people who she has forgiven but would never have a relationship with again.” 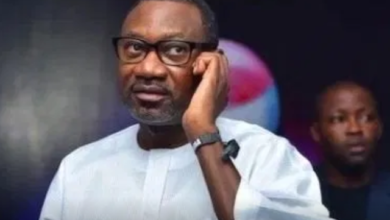 Covid-19 : I will be contributing N1B – Otedola 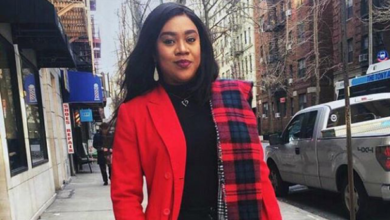 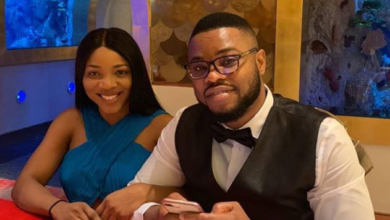 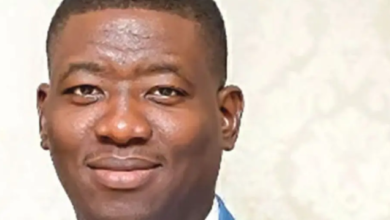